Winter is peeking into the forecast in the Northern Hemisphere and that means cold, snow and warm friends and family. With the holiday season now upon us, the Carnival of Space continues giving amazing stories for your perusal. It’s time to curl up under a toasty blanket with nice warm beverage and your favorite electronic reading device. Off to the Carnival!

We start this week with an article about some amazing discoveries from the Chandra X-ray telescope: Circinus X-1 had been a puzzle to X-ray astronomers almost from the moment of its discovery.

Chandra has been a busy craft here lately. Urban Astronomer takes a look at the different look Chandra gives us of exoplanets:

NASA’s Chandra X-ray telescope has been looking at its first exoplanet and found that the planet appeared three times in X-ray than when viewed in optical light.

The Next Big Future has a trio of articles for this week, starting with a look at Hubble: 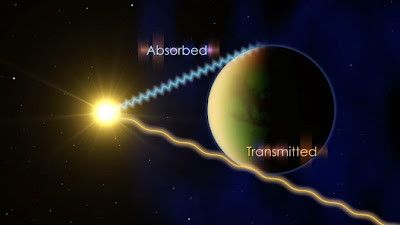 Using the powerful eye of NASA’s Hubble Space Telescope, two teams of scientists have found faint signatures of water in the atmospheres of five distant planets. The presence of atmospheric water was reported previously on a few exoplanets orbiting stars beyond our solar system, but this is the first study to conclusively measure and compare the profiles and intensities of these signatures on multiple worlds.

Next they look at how SpaceX is preparing to test some new hardware concepts they are working on:

SpaceX plans to begin testing components of a methane-fueled engine called Raptor at the Stennis Space Center in Mississippi early 2014. SpaceX will perform these tests at Stennis’ E-2 test facility, which will require an upgrade to accommodate the full Raptor engine – a closed-loop methane-oxygen concept SpaceX is working on for missions to deep space. The upgrades would be funded by SpaceX, NASA and the Mississippi Development Authority. SpaceX’s Raptor engine is designed to generate more than 661,000 pounds of thrust in a vacuum. The current Raptor concept “is a highly reusable methane staged-combustion engine that will power the next generation of SpaceX launch vehicles designed for the exploration and colonization of Mars,” Shanklin said. “The Raptor engine currently in development is the first in what we expect to be a family of engines.”

They wrap up their article sweep with a look at SpaceX’s latest successful launch:

Photos to Space Brings us a pair of articles on life in space. The first looks at music and the role sound plays in space. The second takes a look at how to create gravity to help astronauts stay safe.

In space no one can hear you scream. But is that because it would be drowned out by the music of space? Sounds the Universe makes are the topic of this blog entry by Steve Shurtleff.

Space is a great place to work, except for the physiological changes. What ways can we reduce the difficulties that astronauts face? This article takes a fascinating look at spinning for gravity.

Speaking of gravity, Universe Today has a great article on research being done on the quantum level. Could this to a better understanding of what makes gravity work? 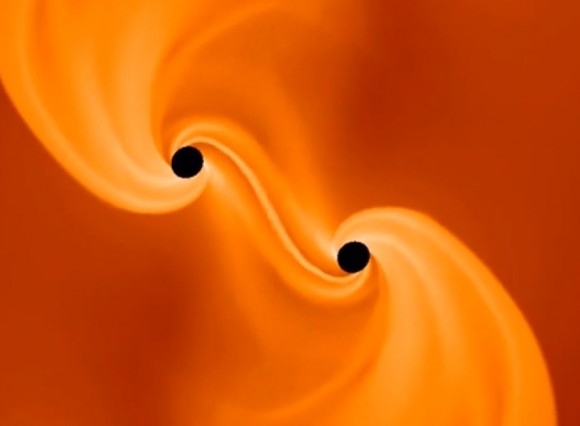 Julian Sonner, a senior postdoctoral researcher at the Massachusetts Institute of Technology, led research showing that when two of these quarks are created, string theory creates a wormhole linking the quarks.

That’s it for this week. We hope you enjoyed the reading. Remember the Carnival of Space is a great way to stay up to date with what is happening in Space and here on Earth. Be sure to support the blogs and websites that bring the Carnival to you each week.