Last week, Everyday Spacer gave us a complete buffet of space happenings. This week we continue the trend with a plethora of space related articles. Grab your astronaut bib, favorite browser and enjoy the bounty!

First up, TheSpacewriter writes about the “Beam Me to Mars” shoutout fundraiser for science research and education. The wonderful website, Universe Today brings us a couple of awesome articles:

When Saturn is at its closest to Earth, it’s three-quarters of a billion miles away — or more than a billion kilometers! That makes these raw images from the ringed planet all the more remarkable.

Calling all meteorite collectors and enthusiasts! There’s a hot space rock at large and, as Indiana Jones would say, it belongs in a museum. Perhaps you can help put it back in one.

Continuing the doubling trend we have a second set of twins. Along with other great news and reads from io9.com, comes this pair of stories:

Engineers unfolded the James Webb Space Telescope’s spine in the world’s largest clean room in preparation for decking it with mirrors like a giant, glittering Christmas tree.

While terrestrial humans tolerate stinky, sticky garbage trucks, our astronaut brethren opt for something much more beautiful for their disposal runs. This streak of fire across the night sky is the burning of the Cygnus spacecraft, dirty laundry, and other junk. On the flip side, garbage day is a lot less frequent.

From Stereo Moons comes this nice little read about how new science can come from old data:

The Meridian Journal continues its reporting on all things stellar by looking some amazing things going on at Saturn:

Crossing just over the 50% mark on this week’s Carnival we have The Next Big Future with series of four of great science articles for your reading enjoyment. 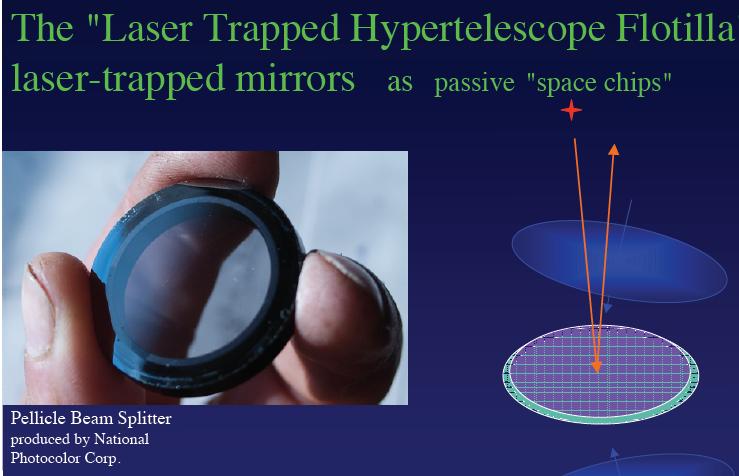 1) Harold White spoke about his studies for NASA on creating detectable warps in space and on the Emdrive tests.

Cleaver had been requested to speak on two topics:
(i) Icarus Interstellar, including its history, mission and ongoing projects, and
(ii) his related past research with Richard Obousy on theoretical string theory realization of the Alcubierre warp effect and on his present research regarding in situ matter/antimatter production for starship thrust.

“Using interferometry to pool data from thousands of small mirrors in space spread out over 100 million miles to image exoplanets 100 light years away down to 2 meter resolution.

“At 100 light-years, something the size of a Honda Accord subtends an angle of a half-trillionth of a second of arc. In case that number doesn’t speak to you, it’s roughly the apparent size of a cell nucleus on Pluto, as viewed from Earth.” 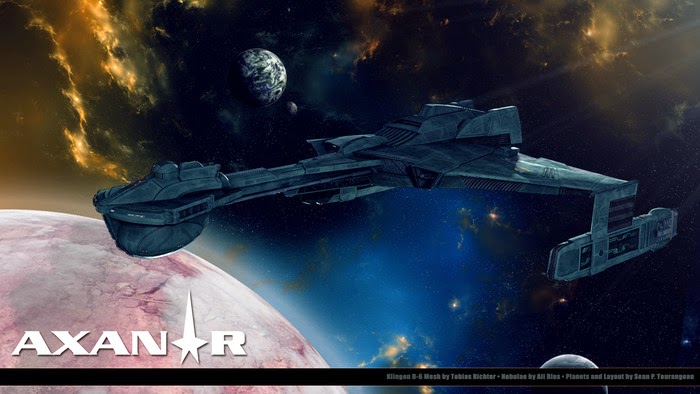 4) A 90 minute feature film quality production will be produced and it is funded by kickstarter. It is called Star Trek Axanar. It will show the Battle of Axanar which was mentioned in an old series episode. It is the story of Captain Garth. Garth of Izar.

Steve Shurtleff at PhotosToSpace wraps up this week with a look at some of the reasons we go to great lengths to study the sky: On Male Bonding, Philosophical Voids, and the Magnetosphere

Whew! That’s a lot of great reading material. We hope you have enjoyed this week’s Carnival of Space. Tune in next week when Urban Astronomer will be hosting another round of space news and articles you are sure to love.